Trebinje is situated in the southernmost part of Bosnia and Herzegovina, encompassing the area of 904 km2, with about 36,000 inhabitants. It has a very important geographical position since it lies on the border with Montenegro and Croatia. The location of Trebinje is highly significant for its tourism development because only 27 km from the City of Dubrovnik – the world-famous tourist destination – and 40 km from Herceg Novi.
The town lies on the banks of the Trebišnjica River (once the largest underground river in Europe), under Leotar Mountain, at 273 m above sea level. Trebinje has developed into a harmonious urban town divided into several zones: the old town breathing the air of oriental architecture into it; the Mediterranean-style center of town erected during the Austro-Hungarian Empire and the modern part of town with industrial and residential buildings. It ranks among the country’s most beautiful towns.

Mediterranean (mild continental) climate with 260 sunny days gives an air of warmth and gentleness to this region and the people who live there. The favourable climate has helped in cultivation of crops such as grapes, early fruit and vegetables, which have enriched the Herzegovinian cuisine in the tourist offer. Apart from a large number of sunny days,

the town boasts to have low relative humidity and cloudiness, strong air currents, plenty of rainfall in winter seasons and warm summers. It sounds fascinating that here autumn is usually warmer than spring. The average temperature is around 14.5 ° C.

Trebinje is rich with history. It is mentioned as early as the 10th century in Constantine Porphyrogenitus writings under the name of Tribunia to be later changed into Travunia. The present name dates from the 16th century. The flora and fauna are very diverse. Every nature-lover is impressed by the beauty of this charming Herzegovinian oasis. The natural vegetation of the region is conditioned by the sea level, climate, soil composition as well as numerous other factors. 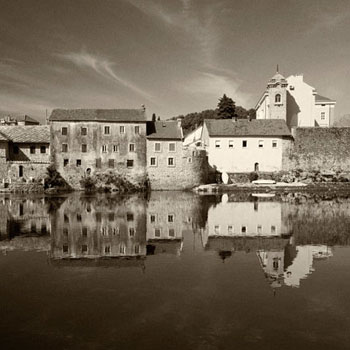 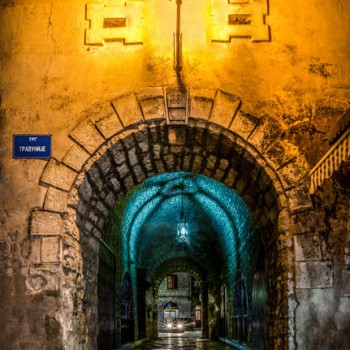 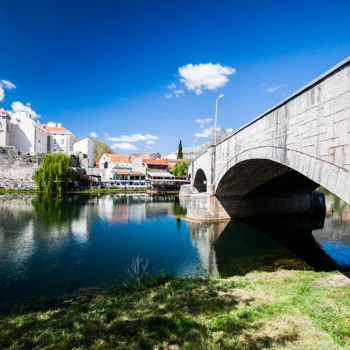 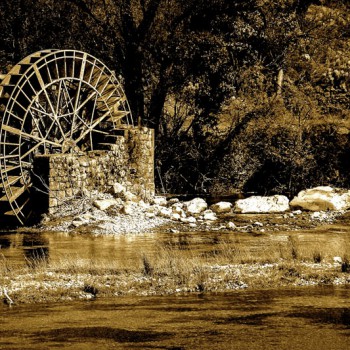 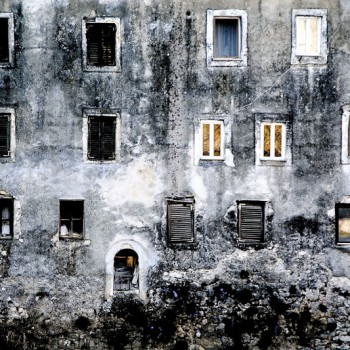 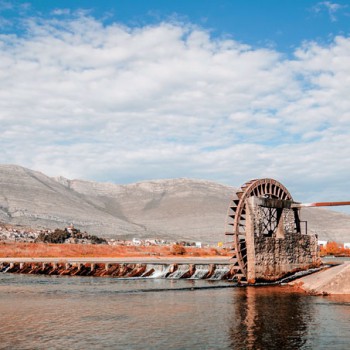 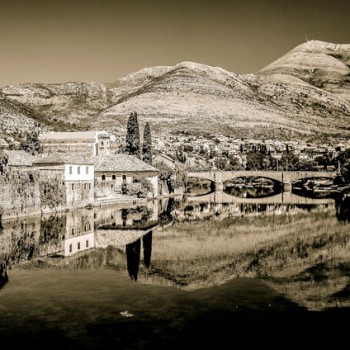 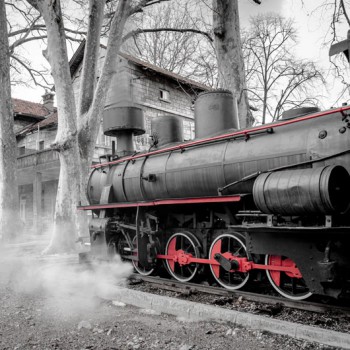 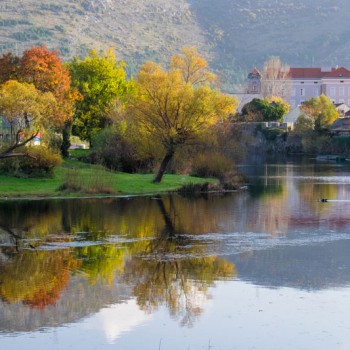 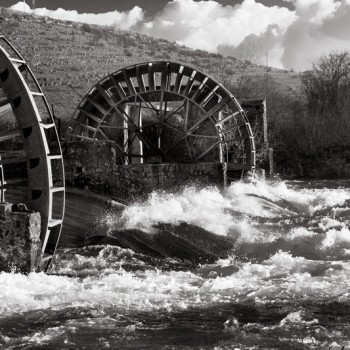 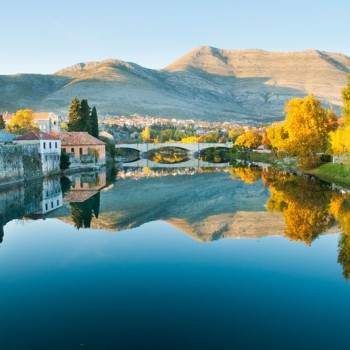 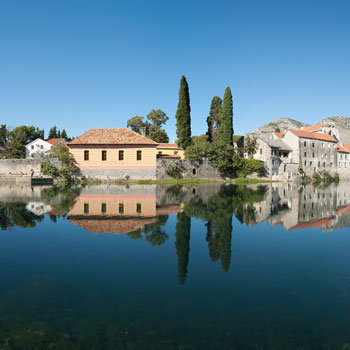 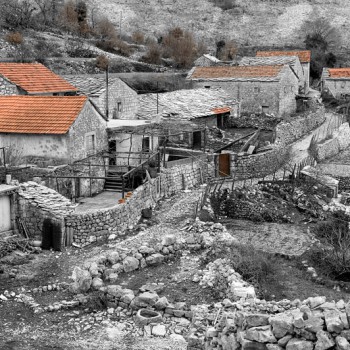 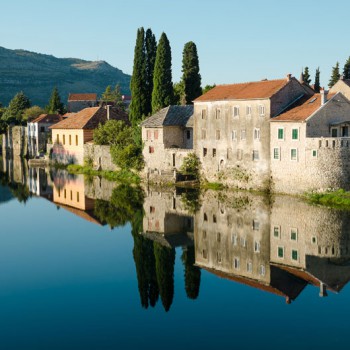 Stay at our hotel can take advantage of the tour of the many cultural and historical monuments and natural ljepoda, such as:

How to find us?

Nar Hotel is a distinguished hotel whose beauty attracting at the first step. From the city center is only 800 meters. We are located only 27 km from Dubrovnik, pearl of the Adriatic (Croatia) and 40 km from Herceg Novi (Montenegro).