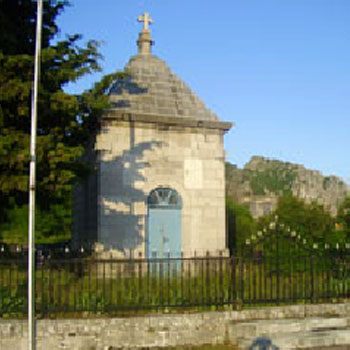 Klobuk (on the border with Montenegro)

Klobuk is located on the border between Herzegovina and Montenegro. This place used to be the scene of major world historical events in the past few centuries. The old town – fortress is the oldest on the territory of Bosnia and Herzegovina, and Napoleon’s troops once arrived before its walls. Since its founding in the 9th century, it has been a continuous part of the Serbian medieval state. In the old town of Klobuk there are the graves of heroes from Kosovo. Some historians refer to it as Serbian Masada because of strong resistance to the Turks. Today, there are only remains of the walls from the Turkish period when this town was finally conquered and destroyed by the Austro-Hungarian.